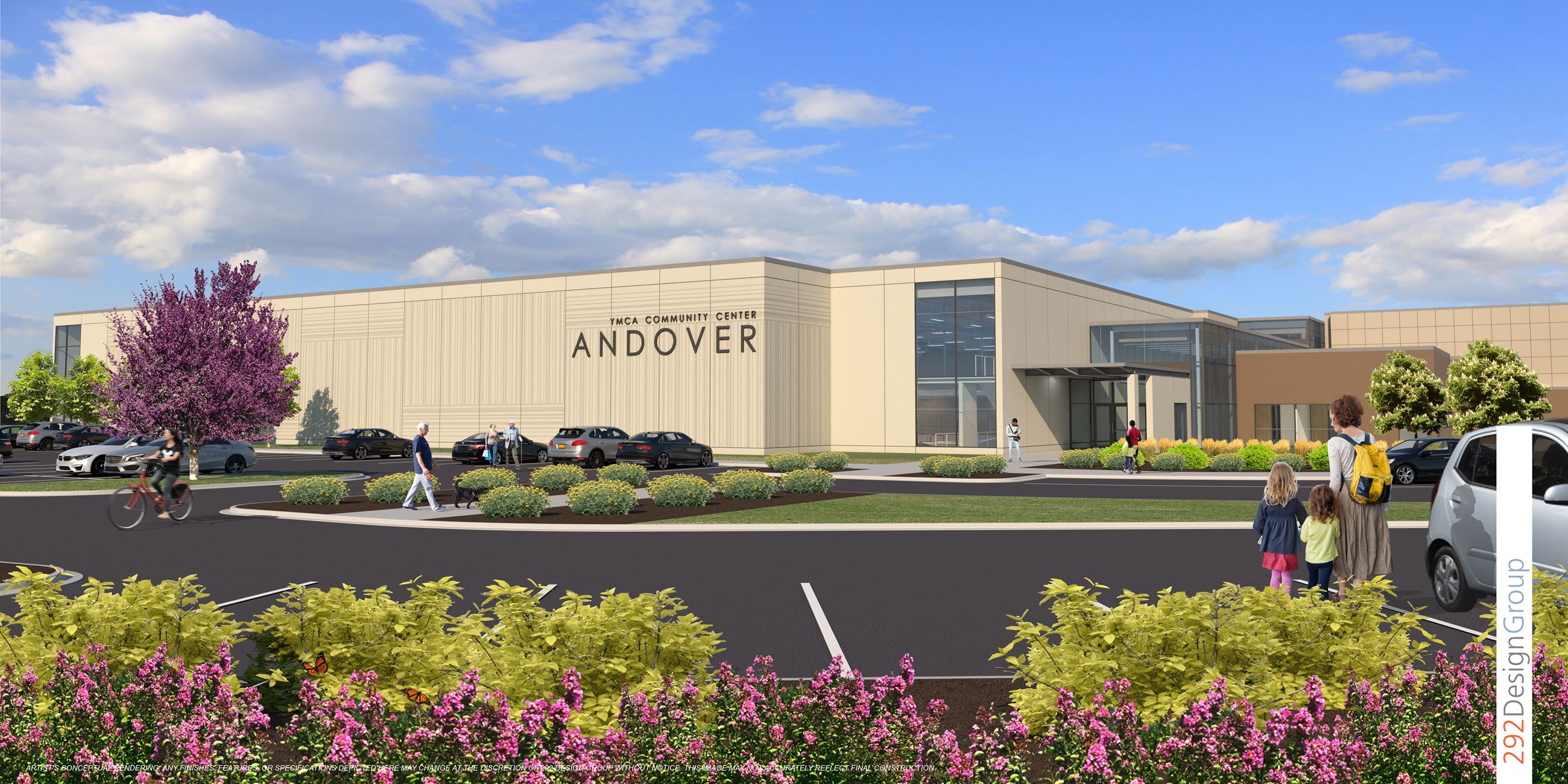 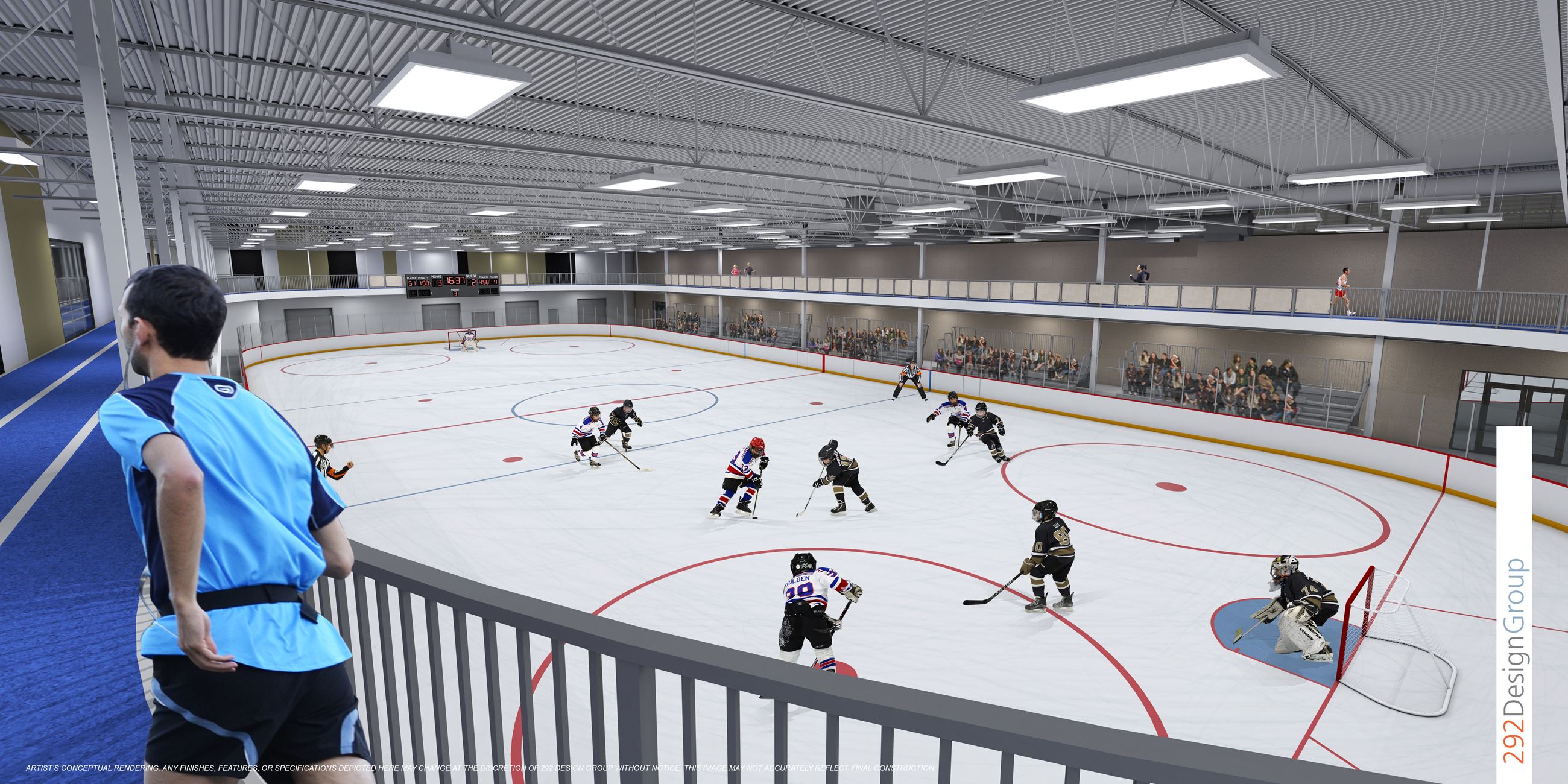 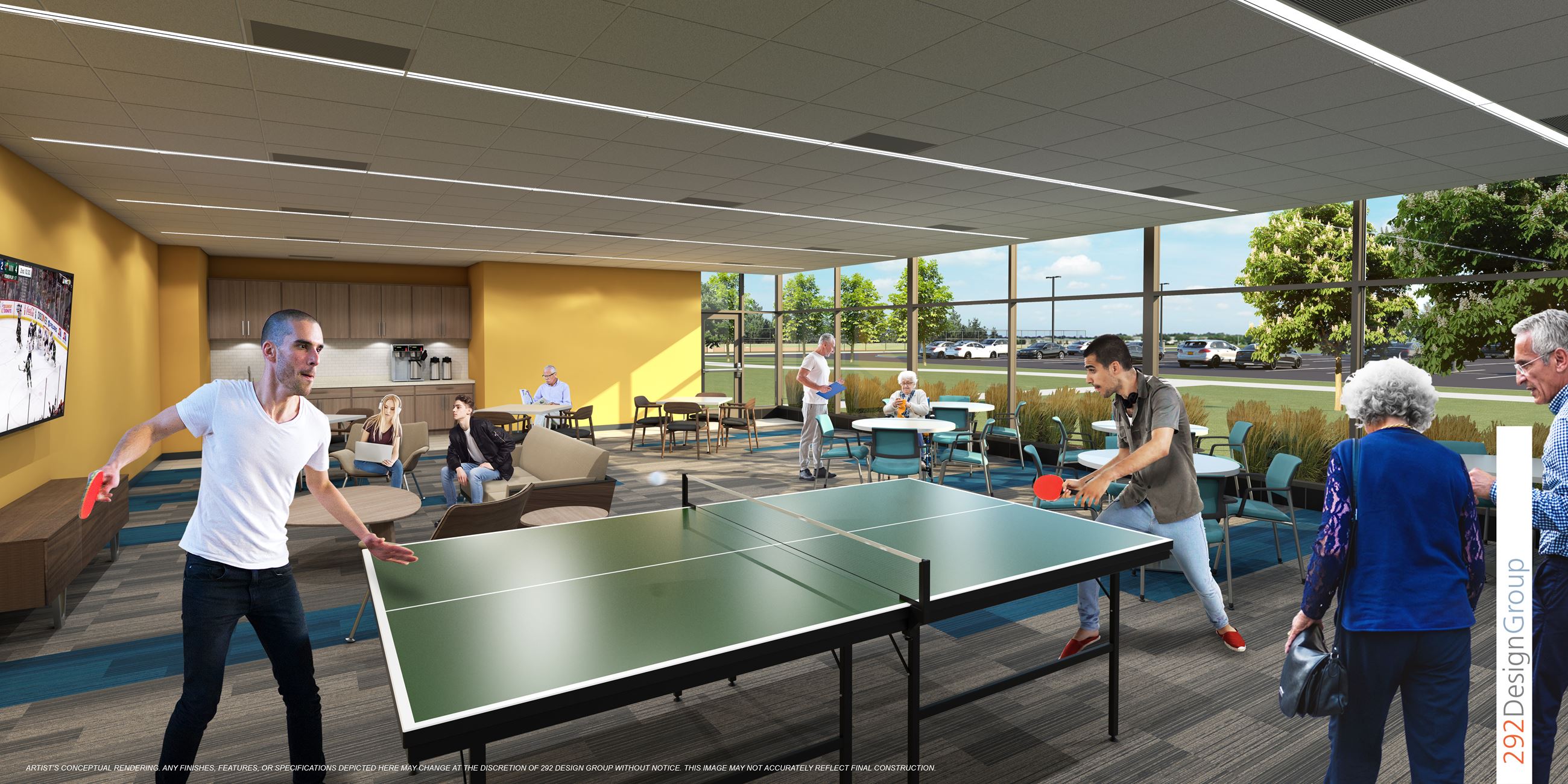 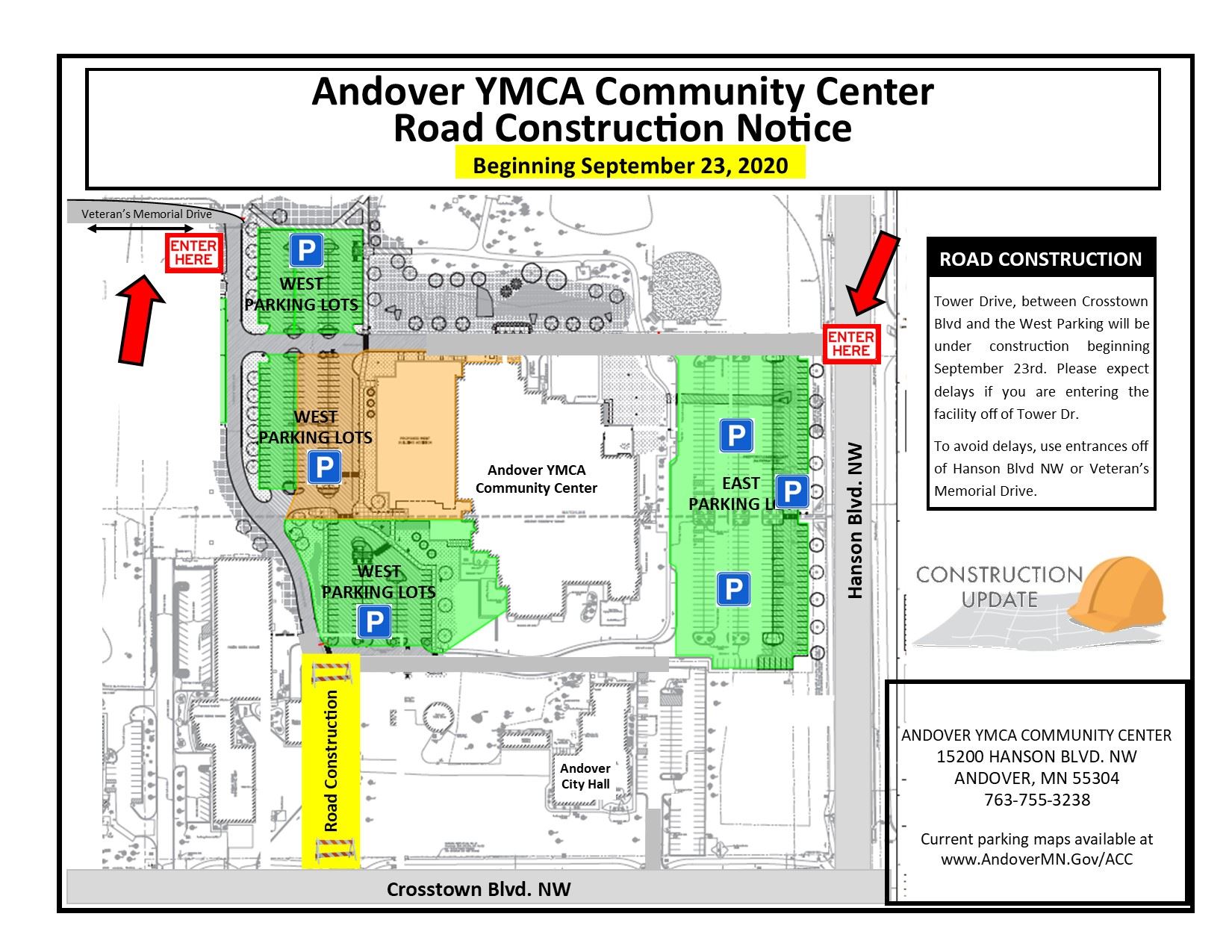 The Andover Community Center expansion project began in August 2019 with the addition of 100 new parking spaces added to the East parking lot. As Fall approached grading and utility work was well under way and by Winter, we witnessed the pre-cast walls being put into place. As construction crews installed the roof-system we began to see what the newly expanded facility would look like. Interior work has begun, the estimated final project completion date is September 2020.

• Multipurpose rooms for teens and seniors

Several improvements have also been made to existing areas throughout the facility which include repairing concrete and installing new rubberized sports court flooring to courts 1, 2 and 3; the existing ice arena refrigeration system has been upgraded and the existing Community Meeting Rooms A and B have been repurposed into Senior/Multipurpose spaces.

We appreciate your support and patience as we continue through the construction process.

An open house will be held this Fall. 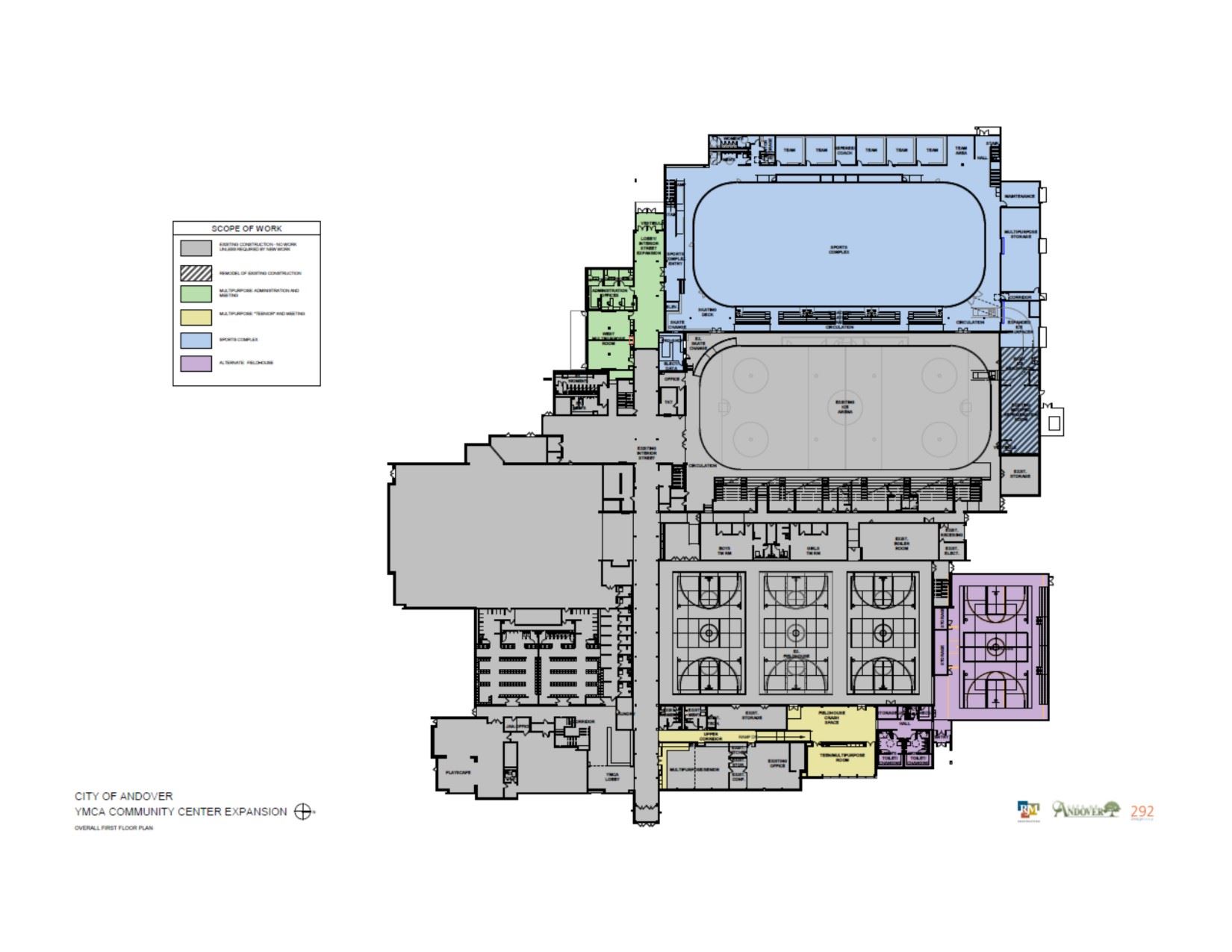