Stressed red and jack pines often fall victim to pine bark beetles. These beetles bore through the bark of pines and create tunnels under the bark. A fungus is introduced,which ultimately kills the trees. Symptoms of pine bark beetle infection include discoloration of the needles from green to yellow and eventually red to brown. A real giveaway is the tiny, round holes found in the bark of pines. These are entry and exit holes and are only about 1/16th of an inch.

Adult beetles over winter on the forest floor underneath needles or other organic material, and emerge in late April seeking stressed pines or freshly cut pine logs. They bore into these and lay eggs under the bark. The eggs hatch and larvae emerge. They eventually turn into adults, and the life cycle is repeated. The beetles will not seek thoroughly dried material. Pines killed the previous growing season no longer pose a threat for breeding sites for the beetles.

An important part in preventing infestations of the beetle is to keep your pines healthy. The beetle can only pose a threat to stressed trees. Trees can be stressed by factors such as drought, lightning, wind, fire, lack of growing space, pollution, construction or other insect or disease problems.

It is important to thin pine stands when trees are becoming crowded and suppressed. This will give trees the necessary space to grow in a healthy fashion. If thinning is performed, anything larger than 2 inches must be either removed from the site, burned, debarked, chipped or covered and sealed with a tarp (PDF).

It is important to get potential breeding sites abated from the site to help keep the beetle out of the stand. The best time to do the thinning is in the winter. Obviously, the beetles aren’t active during this time. The most risky time to do it is from April through September. Pheromone traps can also be effective tools in limiting the numbers of beetles in a given stand. They trap beetles by emitting a special scent that attracts the beetles to the trap. 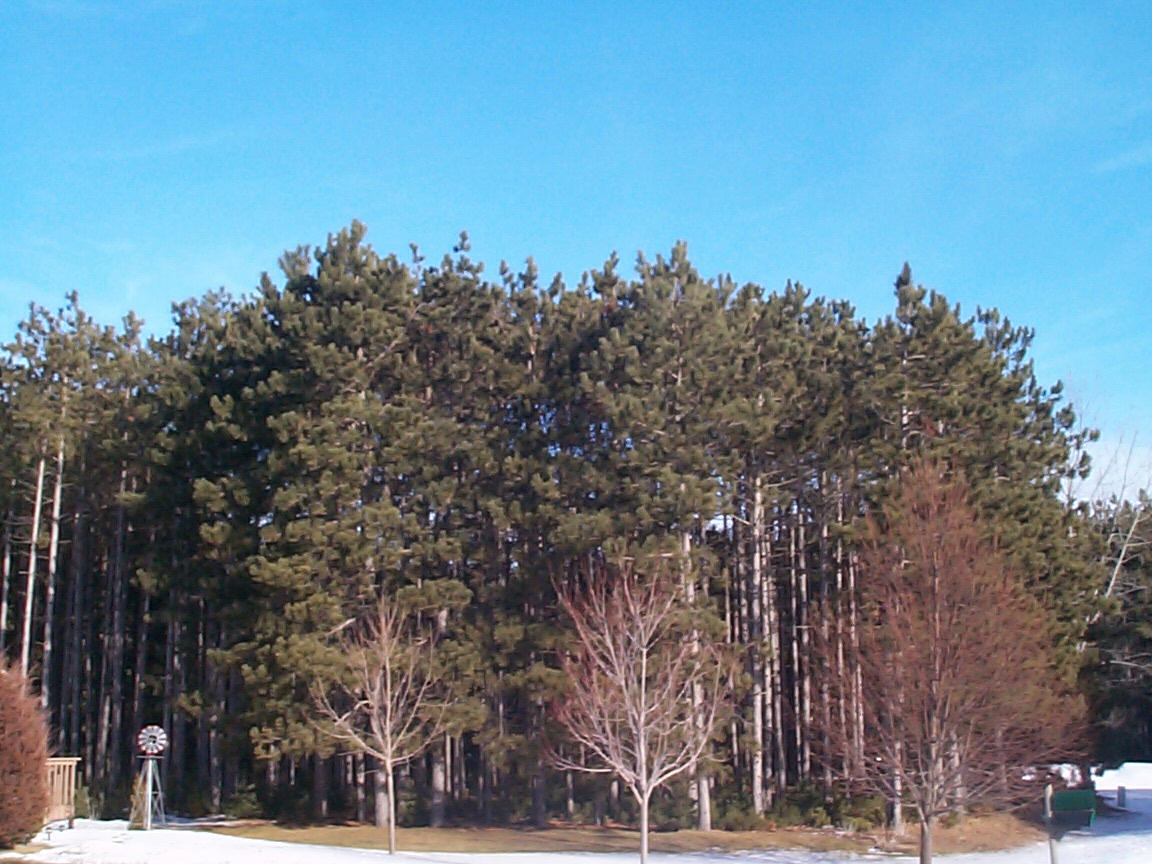 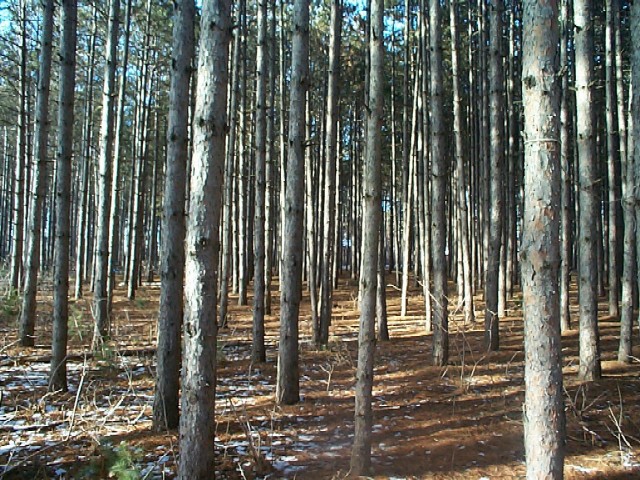 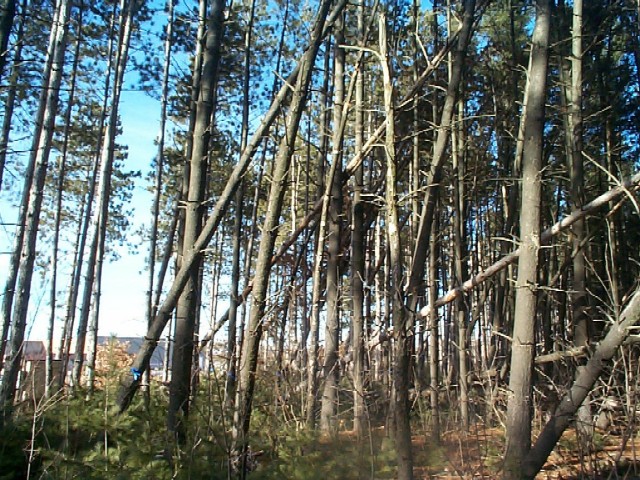 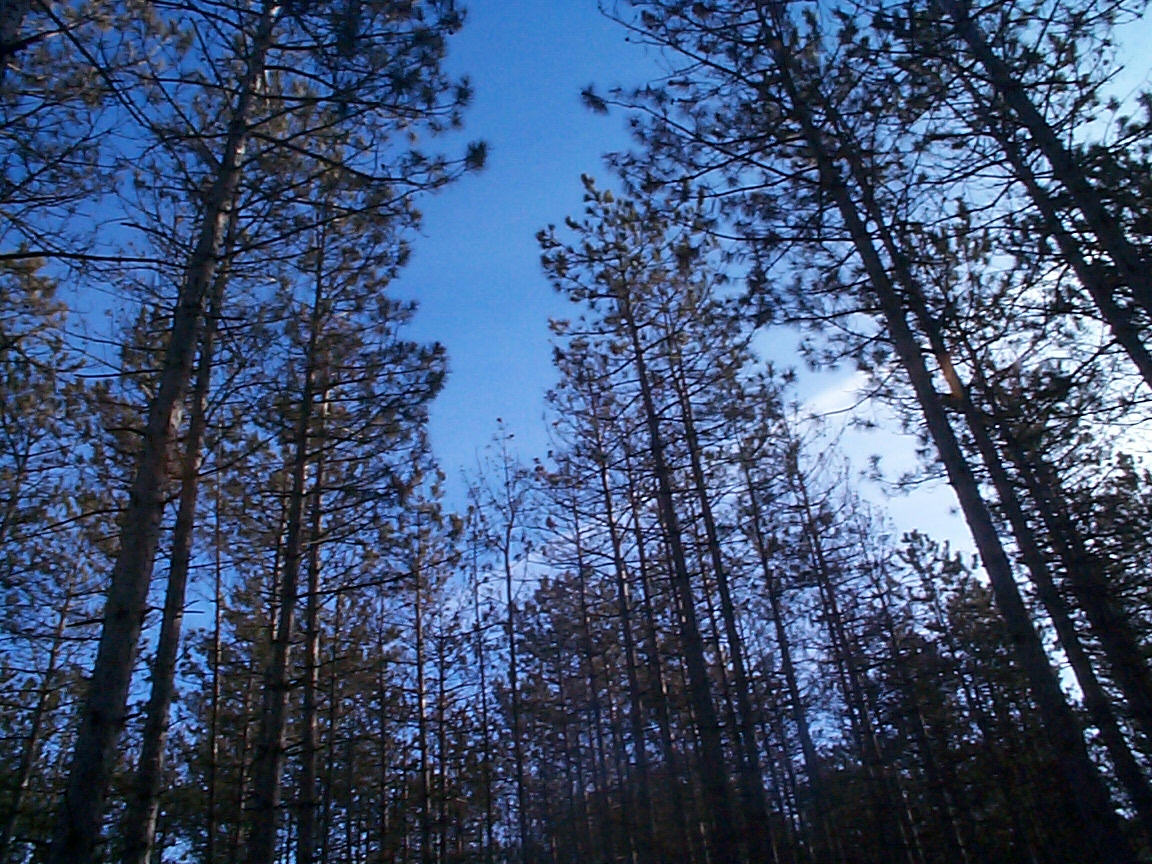 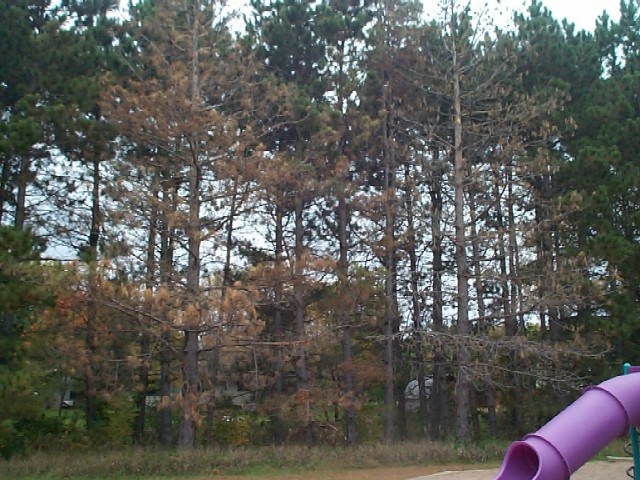