Wells
The City of Andover's water supply system consists of 8 high production wells ranging in size and capacity. The amount of water pumped from these wells ranges from 850 gallons per minute (GPM) to 2500 GPM.
Of these 8 wells, 2 wells are only used as needed when the peak demand is greatest. The other 6 wells are used continuously throughout the summer months and rotated during the winter months.

Residents on the west side of the city may notice an increase in pressure throughout the day when the valve opens. At some point in the future, the smaller tower will be removed and the water system will become 1 with the same pressures as the east side of the city. This is all part of the capital improvement projects to take pl.ace over the next few years. If the system is demanding more than the water plant can deliver, untreated wells need to run to make up the difference. These wells will introduce iron and manganese back into the system and the quality of water will be compromised for these areas.

A control process was incorporated called Supervisory Control And Data Acquisition (SCADA). This provides control, security, monitoring of the treatment process and monitoring of the sanitary sewer system lift stations. This system is vital in the overall operations as it will call out any alarms to an on-call operator 24 hours a day, 365 days a year.

Adopt a Fire Hydrant This Winter
City staff will eventually get to all 1200 fire hydrants but it takes time.  City crews go out between snow falls and clear as many hydrants as possible but when the snow comes on a regular basis it is hard to get to everyone in a short amount of time. The City of Andover appreciates all the efforts residents have taken over the years to keep some of  the hydrants clear.

Water Restrictions During summer months water usage can be over 6 times that of winter usage. Andover follows the water conservation program by enforcing water restrictions from May 1 through August 31. The City of Andover has a yearly program in place to control the amount of water used during the summer lawn irrigation months of May through August. During the peak demand month of July the amount of water pumped is 6 times greater than the average month of January. So in order to make sure there is enough water for all residential and commercial needs, along with adequate fire protection should the need arise, this program is needed and required. Rules for Lawn Irrigation Odd & Even Number Houses Follow the odd / even rule by address to calendar day. If your address ends in an odd number (ex. 1475) you can water on the odd numbered calendar days, 1st, 3rd, 5th, etc. If your house number ends in an even number (ex. 1474) you can water on the even calendar days, 2nd, 4th, 6th, etc.  Time Restrictions There is to be no watering by any address between the hours of 12 p.m. and 6 p.m. This time frame will allow the water towers to refill and it is also the hottest time frame when a majority of the water evaporates. For more information view our Irrigation Restriction Ordinance (PDF).

Residents on the City Water System will have a meter installed on the ¾ “- 1” water service line. Typically the meter is installed in the basement near the hot water heater. A wire is attached to the meter and runs to a touch pad mounted on the outside of the house that allows the meter to be read without entering the residence. Click for more information.

The Utilities Department only flushes water mains on the even numbered years (2018, 2020,2022 etc.) for approximately a 2-week period beginning....Click for more information. 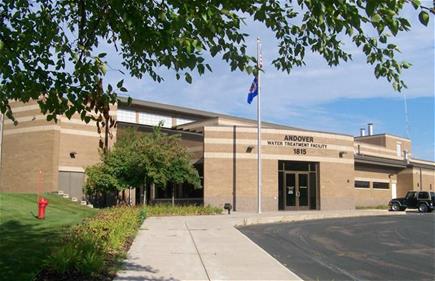 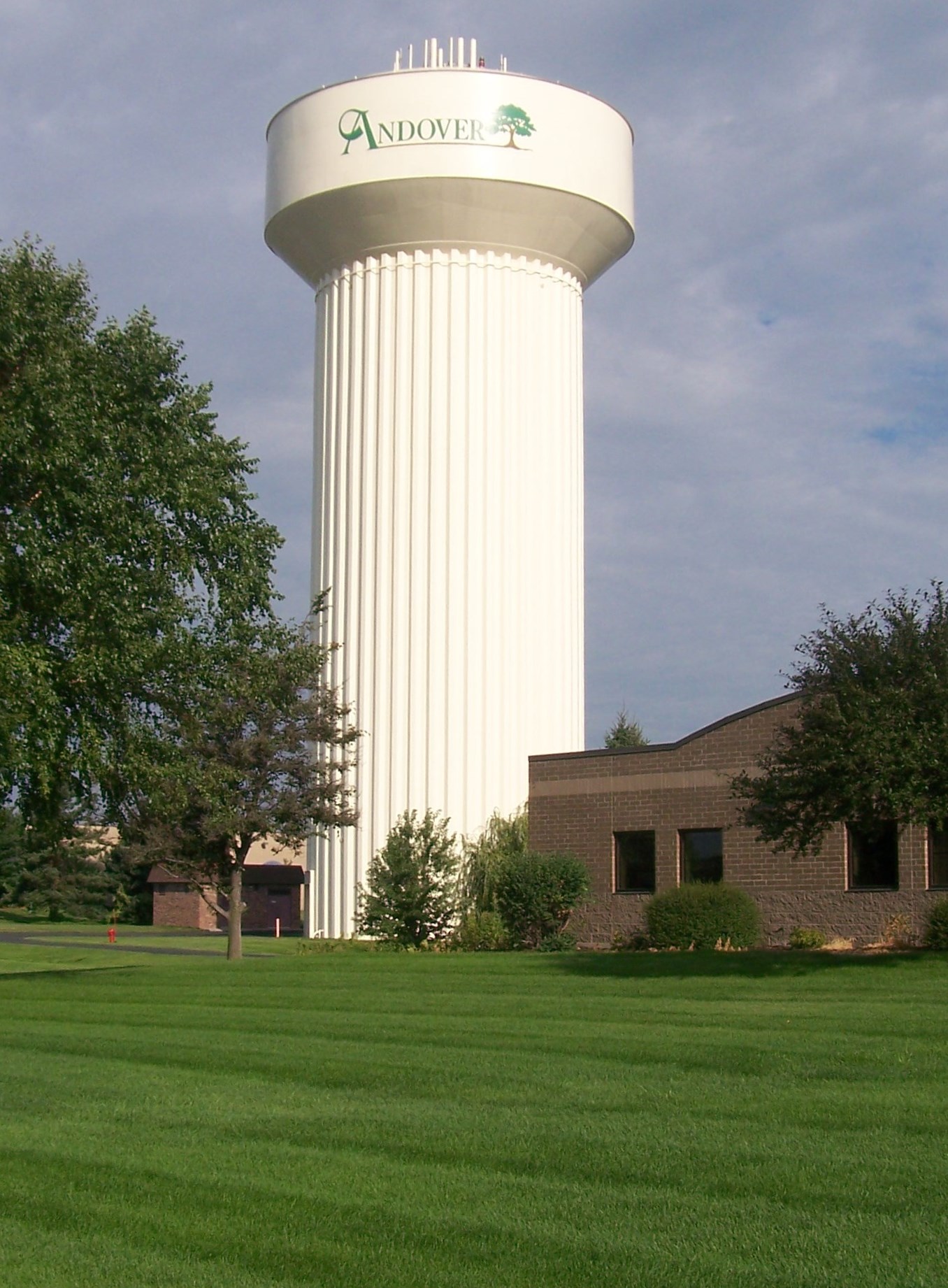 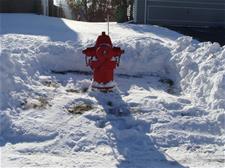